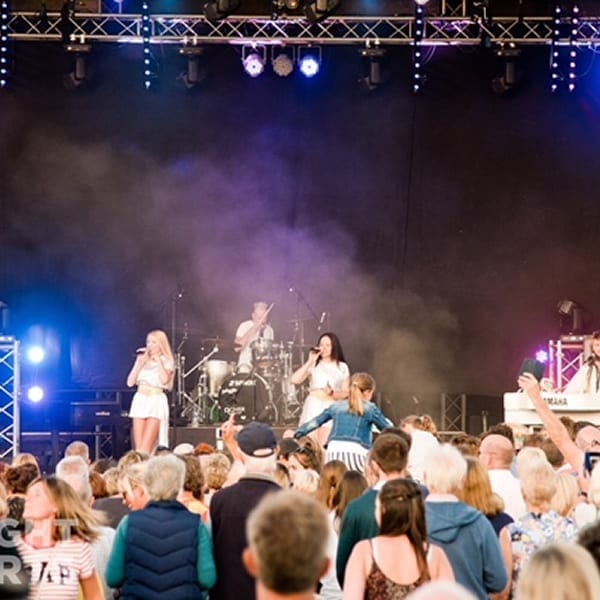 Starlight Concerts is one of the UK’s biggest event organisers for nostalgic tribute bands.

The goal when we approached Starlight was two-fold. The primary goal was to achieve a better return on ad spend than what they were already achieving. The secondary aim our client wanted to attain was to free up a lot of their time spent previously allocated to marketing, so that they could spend more time focusing on putting on a great event. With their Upton event coming up, as well as their biggest event, Cromer, achieving high ticket sales was essential.

To create a buzz around the event, we needed to create ads that would stop users dead in their tracks. 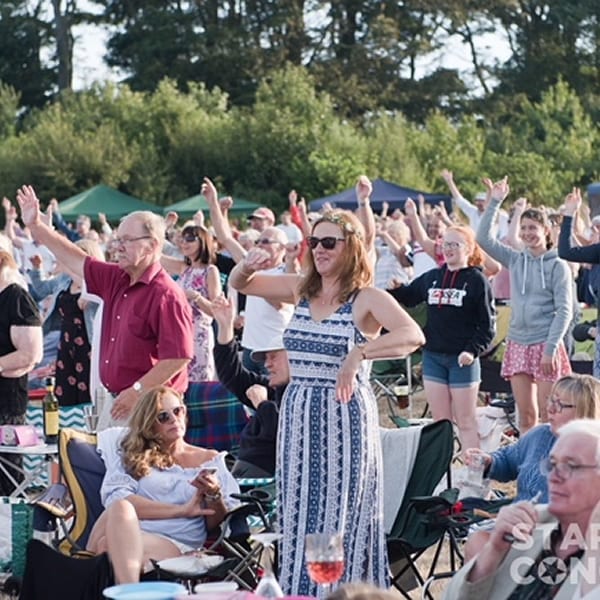 These “thumb-stopping” ads would usually involve an eye-catching images, enticing copy, and using Canvas ad types to create a user experience that showcased the event in an interactive and immersive way. At this stage, we cast a large net over the target audience.

The ﬁrst step we took was to implement Graduation Testing. This unique testing methodology helps us to ﬁnd the optimum personas offers, and creatives for the brand, allowing us to identify the biggest opportunities for our clients in turn.

Once the most proﬁtable ads had been determined, we then ran canvas ads at the Top of Funnel Level to create a full-screen, seamless experience. These unique ads highlighted Foreverland’s USP by showcasing the immersive and interactive nature of the one-of-a-kind event. 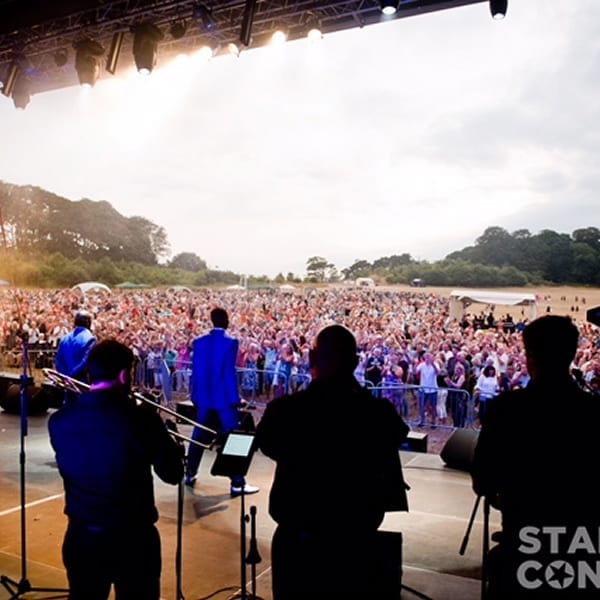 The sales funnel started off with eye-catching imagery from previous events. The goal of these Top Of Funnel ads were to grab the attention of the audience, so that we could bring them into the first step of the funnel. By doing this, anyone who interacted with the website could be retargeted with a Middle Of Funnel Ad.

The aim of the Middle Of Funnel Ads was to push the urgency of buying a ticket. These ads would typically highlight this urgency by using ethical scarcity tactics. An example would be an ad that focused on the fact that tickets were close to running out, helping to push the user closer to the decision to purchase. These proved effective in producing ticket sales, with the help of the ethical scarcity factor.

The Bottom Of Funnel ads then targeted visitors who were still yet to buy a ticket. These ads not only incorporated an element of urgency, but also social proof as well. By using ad creatives that highlighted a countdown to the event, they appealed to the user’s sense of urgency. As well as this urgency tactic, we used Facebook’s Paid Post Engagement feature to run these ads. This meant that they would garner significant social proof (Likes, Comments, and Shares), further reinforcing the popularity of the event and the urgency of buying a ticket.

By establishing multiple touch points in the customer journey, we were able to convert a large part of the audience we reached. With each touch point, we used tactics such as urgency and social proof to further reinforce the need to purchase. This approach really showed the value of Facebook’s targeting features, allowing us to reach customers at every different point of their journey.

As a result of the Facebook Ads strategy we implemented for Starlight, they attracted a large crowd to the event and achieved a strong return on investment. 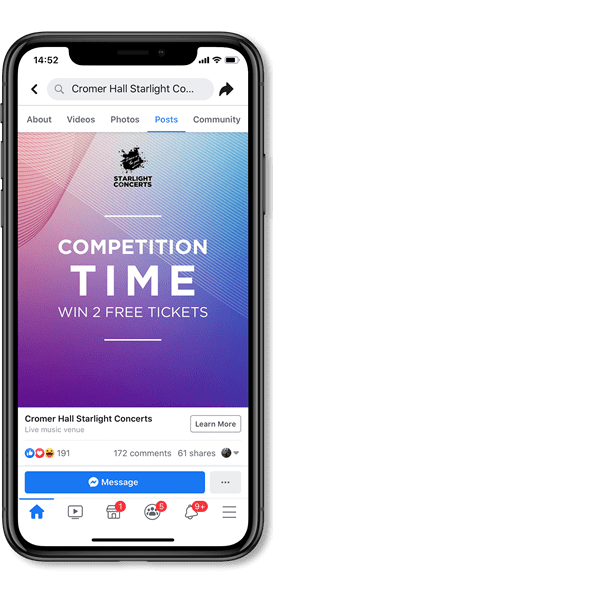 We achieved over £30,000 in ticket sales across both events, were able to produce a 3x Return on Advertising Spend for their Upton event, and helped their special Cromer event to be a massive success.

Wondering how Facebook Ads can be used to achieve similar results for your event? If you’re ready to use Facebook Ads to achieve massive results (and spending LESS time marketing), get in touch today to find out how we can help.

“They really delivered, helping us get a 3x return on our ad spend which was very healthy for us as a business. We couldn’t be happier with our experience.”